Idealism: Is it Dead or Alive? 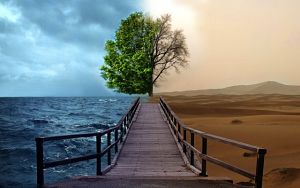 “An idealist is a person who helps other people be prosperous.”
Henry Ford

Is idealism dead or alive in America? According to Merriam Webster, idealism is the attitude of a person who believes that it is possible to live according to a very high standard of behavior and honesty.  These are noble benchmarks to shoot for, especially if you work in a position of public trust or that is focused on leading by example. For example: President of the United States, United States Congress, federal or state government, military service, legal profession, medical profession, and parenthood to name just a few.… Read the rest

The post Idealism: Is it Dead or Alive? appeared first on General Leadership. 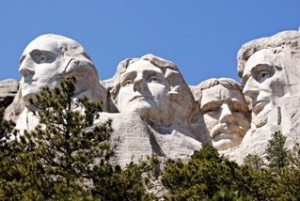 “If your actions inspire others to dream more, learn more, do more and become more, you are a leader.”
John Quincy Adams

The U.S. Air Force just installed its 21st Chief of Staff, General David Goldfein.  He became the CEO-equivalent of the Air Force on the 1st of July.  To me, he is one of the most inspirational leaders with whom I’ve ever had the privilege to work.  His unblinking integrity, positive attitude, leadership by example and focus on his Airmen combine to create an environment that will move our organization forward over the next four years of his term in office.… Read the rest

What Does Your Accountability Compass Say – About You & Your Leadership? 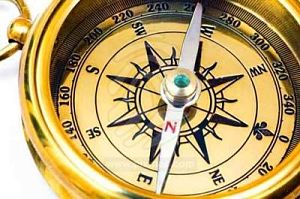 “Because your own strength is unequal to the task, do not assume that it is beyond the powers of man; but if anything is within the powers and province of man, believe that it is within your own compass also.”
Marcus Aurelius

As individuals and figures of authority we know the value of following a moral compass. But what about an accountability compass?

Following one serves the same purpose as a regular compass. It helps us find our way and prevents us from getting lost.

An accountability compass has four directions. Up. Back. With. Aside. Its purpose is to help us understand at any given time which we’re headed in our accountability, up and into it or back and away from it!… Read the rest

The post What Does Your Accountability Compass Say – About You & Your Leadership? appeared first on General Leadership.

How Mindset Can Affect Organizational Leadership 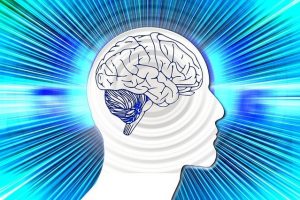 “Genius is not enough; we need to get the job done.”
Carol S. Dweck

The term “mindset” in the context of business typically invokes images of all-star athletes going for the gold or maybe thoughts of positive mental attitude – PMA – the self-development concept first introduced in 1937 by Napoleon Hill in his book Think and Grow Rich.

But that is not where this article is going to lead. Instead, we’re going to look at the research and study that Carol Dweck, the Lewis & Virginia Eaton Professor of Psychology at Stanford University, performed in the twenty-plus years leading up to her 2006 book titled Mindset.… Read the rest

The post How Mindset Can Affect Organizational Leadership appeared first on General Leadership.

What is your Commencement Address? 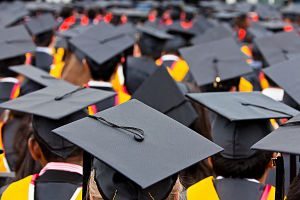 The class of 2016 at my high school nominated me to give the commencement address. This was a great honor. As I thought about what to say, it was not as easy as I thought. I put some thought into what I could say that would be succinct, meaningful, and also reflect my experiences. I came up with: Life is About Experiences and Relationships.

I decided to share the speech (minus all the introductions and salutations) because it relates to my experiences and much of what I have written in previous leadership articles.… Read the rest

The post What is your Commencement Address? appeared first on General Leadership.